Hi, I’m Karen Kirby I’m 44, and live in Malton, North Yorkshire with my two sons and Fiancé. I grew up in Malton and went to All Saints school in York. Always swaying towards all the creative side of school subjects, I went on to study Beauty Therapy at Yorkshire Coast College in Scarborough after my GCSE’s.

I loved my two years learning in this industry and passed my City & Guilds Qualification with flying colours. Back then it wasn’t so easy to get taken on in a salon with no experience. The jobs were so few and far between and they all required 2-3 years experience. After a year of trying, even offering to work for free to get some experience, the time came to look for other options.

I ended up taking some time out to travel Australia on a working holiday visa, which couldn’t have come at a better time. This gave me the opportunity to work on my own self confidence, which I lacked so much and made my outlook on life so very different.

On returning I wanted a new challenge and was very driven, I took on the role of a trainee Fraud Investigator. It was interesting to say the least! I worked hard and made my way up the ranks but this didn’t feel like my life career. 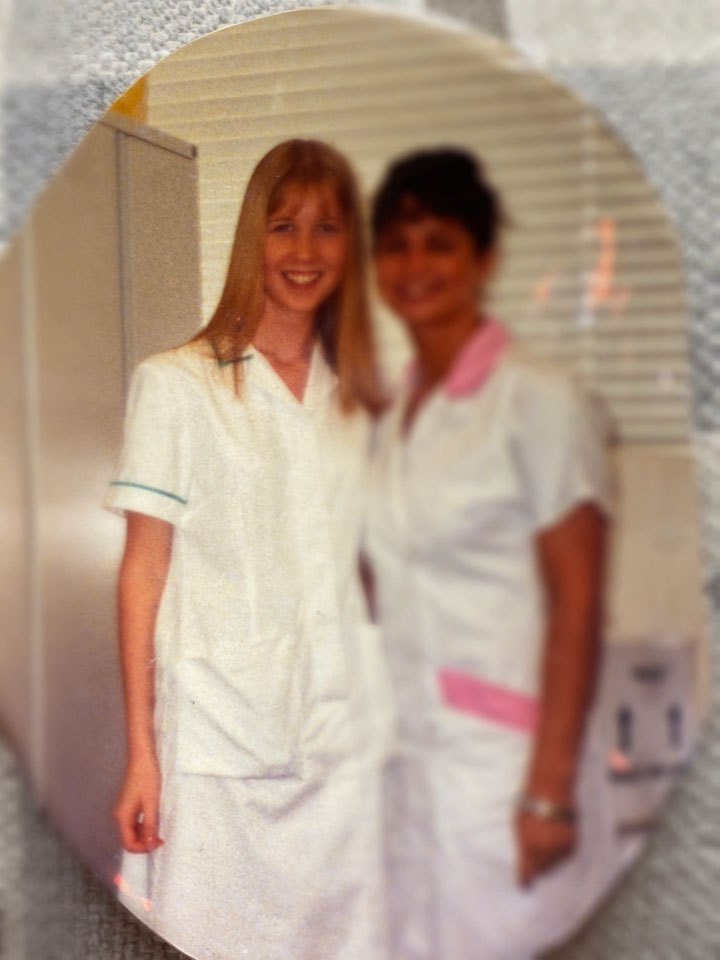 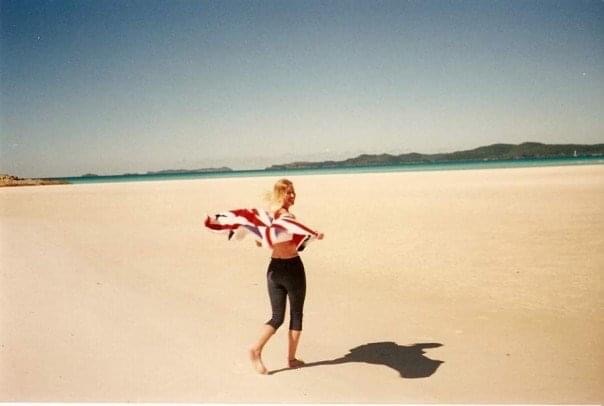 A Change Of Direction

In 2010, my best friend Mel told me about these new amazing lashes she had seen on a girl at work. We had to try it! So every three weeks we did the 50 mile round trip to get our lash fix, as we were hooked!

The more I went, the more intrigued I became to see how this incredible process was done. I couldn’t stop thinking of how much I really wanted to learn it. So I did my research and only two or three companies offered this training. On the 21st of March 2011 I headed off on a mission to Newark to learn Hollywood lashes. I turned up to the class the oldest one there, of about eight young beauty therapists, a total change to what I’d been doing for the last 17 years, it was really quite scary. I found it so hard but I was determined to get them to look like what mine did, that was my first ever goal!

Back in those days there was no online support, no groups to learn from, you just start to find your own way, which I did relentlessly and in October 2011 Eyelashes by Karen was born.

I worked during the day at my office job and then every evening, I lashed from my dining room. I found it gave me a great sense of relaxation that I needed from my day job.

Taking It To Another Level

I became the first ‘Lash Technician’ in the area to specialise only in lashes, people travelled from far and wide to come and get lashed.

Still hungry for more knowledge in 2013 I travelled to the Ukraine to learn a new technique that had never been done in the UK before, Russian Volume eyelashes, a skill that I was one of the first to bring to the UK and is now seen as the norm in the lash industry.

Working 2 jobs for 18 months my love of lashes overtook my office job and I left to follow my heart to see if I could work full time doing something that I loved. After travelling all over the country to do different training courses. I saw a real gap in the market here in the North and what was becoming a huge new trend I decided to become a trainer. I wanted to be able to provide decent personalised one to one training locally so people didn’t have to travel as far as I needed to do. Giving students the support I so wish I’d had when I first trained and the opportunity to find their own success earning a decent living.

In 2014 I won my first lash award and later becoming an International judge in live major lash competitions in Sweden and London.

When Brows Became My Thing

In 2015 Microblading became the new trend for eyebrows, a more natural finish of semi permanent make up which I loved the look of and many clients started to ask me if I would learn to do it as they trusted me with their brows.

So a year later I took the plunge with an incredible brow master Joanne Lee and made the time to learn this new skill. This turned out to be one of the best decisions I made and has now taken my creative hunger to a whole new level. I have since added more permanent makeup skills to take up the demand and I have more training on the way as the need for more knowledge is a key part of my business.

Being able to help people gain new confidence in what can be a really personal issue is an incredible feeling and still is, every time. One lady in particular which I will do a separate blog on (if she’ll let me), was absolutely amazing! 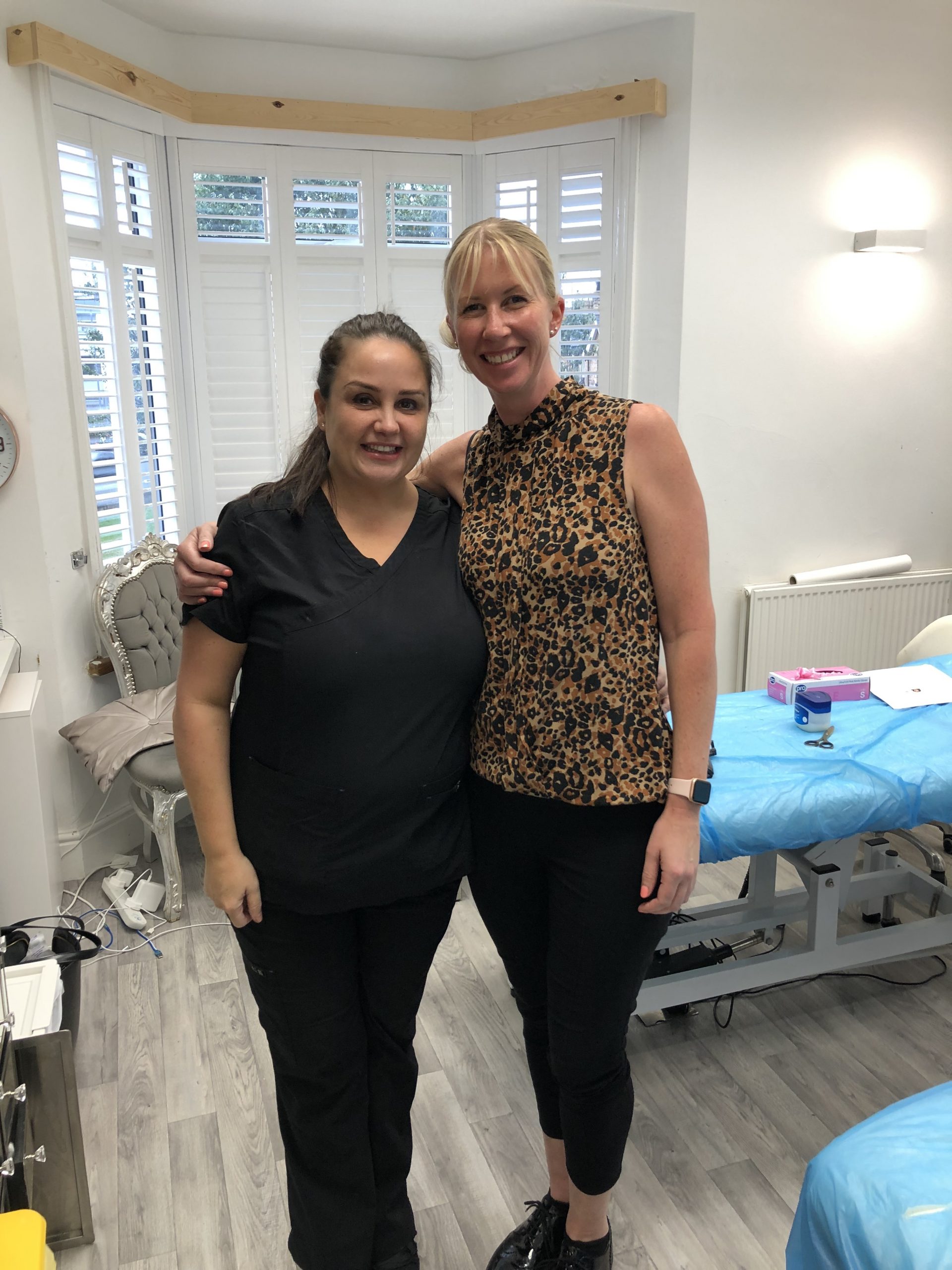 2016 saw some big changes in my personal life, splitting with my children’s Dad and moving out of my home where my business was also based. This made some really difficult decisions to be made, but also made me re evaluate my whole business and where to go next. Many of my clients were always asking if I did other treatments and who could I recommend for these. I thought “wouldn’t it be great if I could provide these other services that people are asking for, all under one roof?”

Working from my new home was also becoming more crowded with students and models now taking over the living space. It was time to make a plan and move into a salon!

I managed to find commercial space that would fit my new needs and in April 2018 my partner and I took on a major refurbishment to turn some old office space on the second floor of a shoe shop, into a beautiful new salon in the heart of Malton Town Centre. I asked some great therapists who specialised in their fields to see if they would like to work alongside me with their own businesses and provide more beauty and aesthetics treatments. 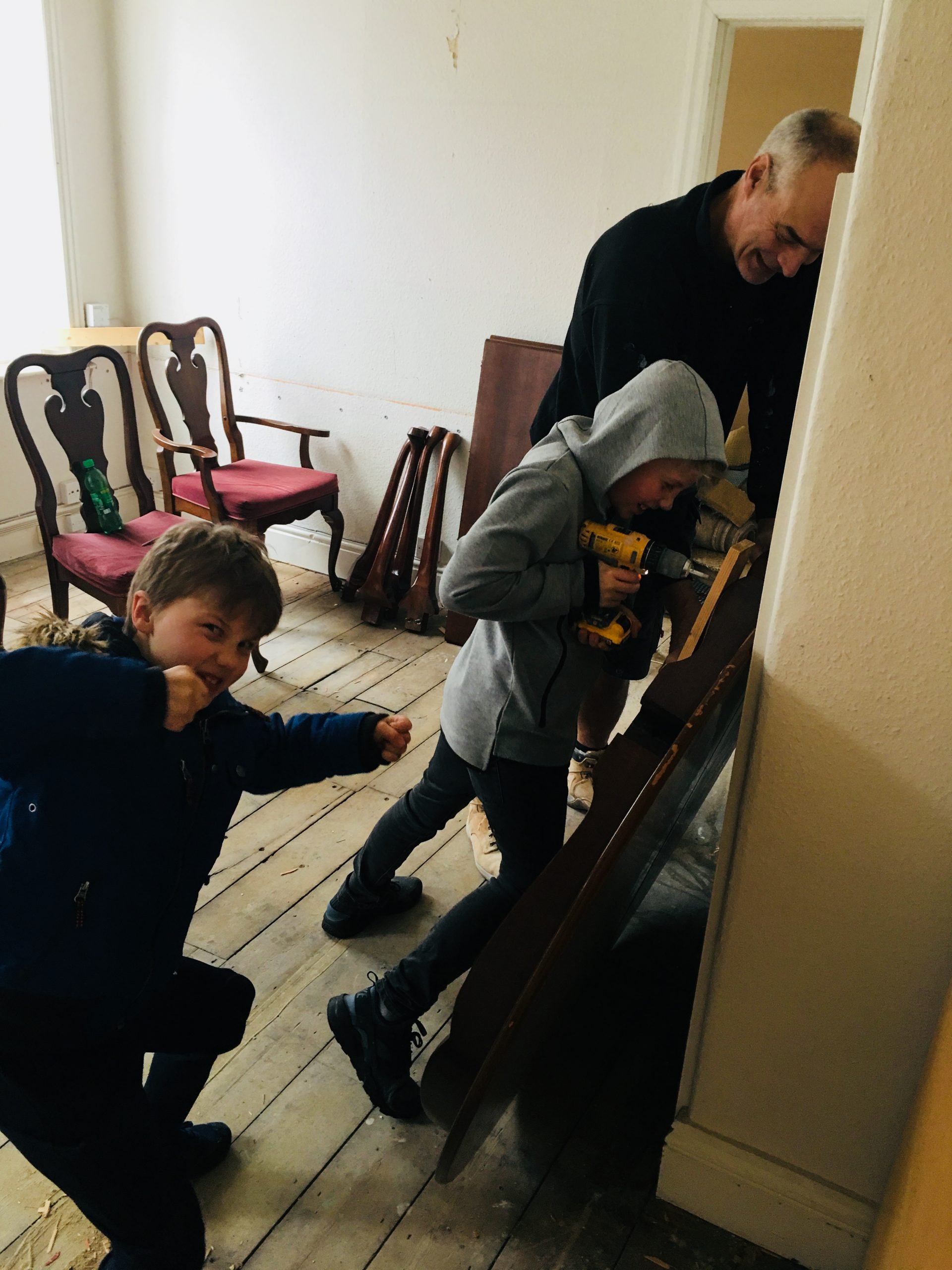 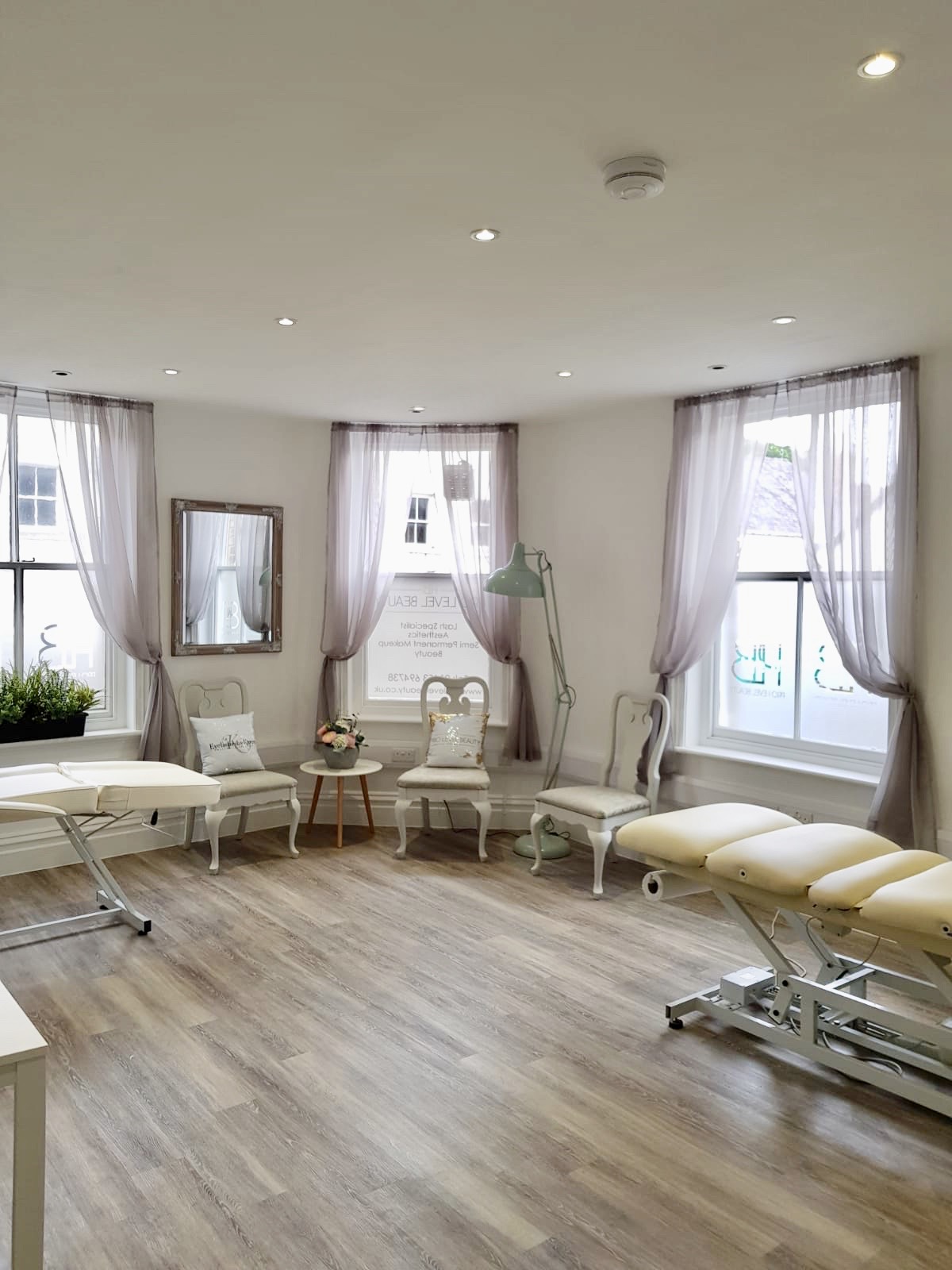 On the 3rd of August 2018, the doors opened to Pro Level Beauty, leaving behind my previous brand Eyelashes By Karen as it so much more now! The concept behind the name is that we are providing the highest level of new and up to date services, techniques, treatments and training within the industry, with the emphasis being on the whole client experience, not just the treatment.

This journey has not been easy, creating your own business  with zero business knowledge has meant working with clients during the day and working on my business late into the night, most nights. I have learnt so much as I’ve gone along. Mistakes have been made at various stages, but this has only made me more determined to succeed. The beauty industry is now huge and constantly growing along with my desire to keep focused and remain bringing new ideas and treatments to Pro Level Beauty.

We will keep evolving in order to bring you exactly what you need.

Keep watching this space for more exciting news to come…!

To change or cancel an appointment please:
EMAIL US